D.F. is a 72-year-old female with rate controlled persistent atrial fibrillation who has a Chaldaic score of 5.  The referral doctor took the patient off anticoagulation due to an increased fall risk – about 11 times over the last year. She also has rheumatoid arthritis and needs NSAIDs pain medications.

She was referred to me for alternate therapy to anticoagulation for risk reduction of stroke and thromboembolic events. I saw her on March 25, 2021.

She had a pre-watchman CT scan to define the left atrial appendage size.  Based on that, she underwent implantation of a 31 mm Watchman Flex device under intracardiac echo (ICE) guidance on April 28, 2021. ICE allowed the patient to avoid unnecessary transesophageal echocardiogram (TEE) and intubation related discomforts and complications, if any, during the procedure.

L.B. is a 68-year-old female with paroxysmal atrial fibrillation with CHADSVASc score of 4 who has been having recurrent GI bleeding secondary to AV malformations. She is referred for alternate therapy to anticoagulation for risk reduction of stroke.

She underwent an implantation of a 27 mm Watchman Flex device on March 10, 2021 under ICE guidance to avoid intubation and TEE related discomforts and complications. She had a 45-day post Watchman TEE on April 26, 2021, which showed a well-seated device without any leaks. Thus, she was able to come off anticoagulation.

Hopefully, in the future, we will be able to do a post Watchman CT scan to evaluate Watchman placement and avoid an invasive TEE.

Mr. L is a 76-year-old male. He developed atrial fibrillation this past year and even had a blood clot in his heart at one point found by ultrasound (TEE). Thankfully, he did not have a stroke and was placed on a blood thinner. The blood clot in his heart resolved on blood thinners; however, he subsequently had three separate admissions to the hospital for GI bleeding requiring blood transfusions. He was referred to me for consultation regarding Watchman FLX as an alternative to long-term oral anticoagulation. He needed an alternative therapy that could decrease his high stroke risk, even more so because he had previously developed a blood clot in his heart due to his AFib. He underwent a successful Watchman FLX implant earlier this year without complication and has done well since without recurrent bleeding. His follow-up echocardiogram shows the device is well positioned with complete seal of the left atrial appendage. He is pleased with the result and his mind can be at ease knowing his stroke risk has been lowered without needing to remain on a blood thinner long-term. 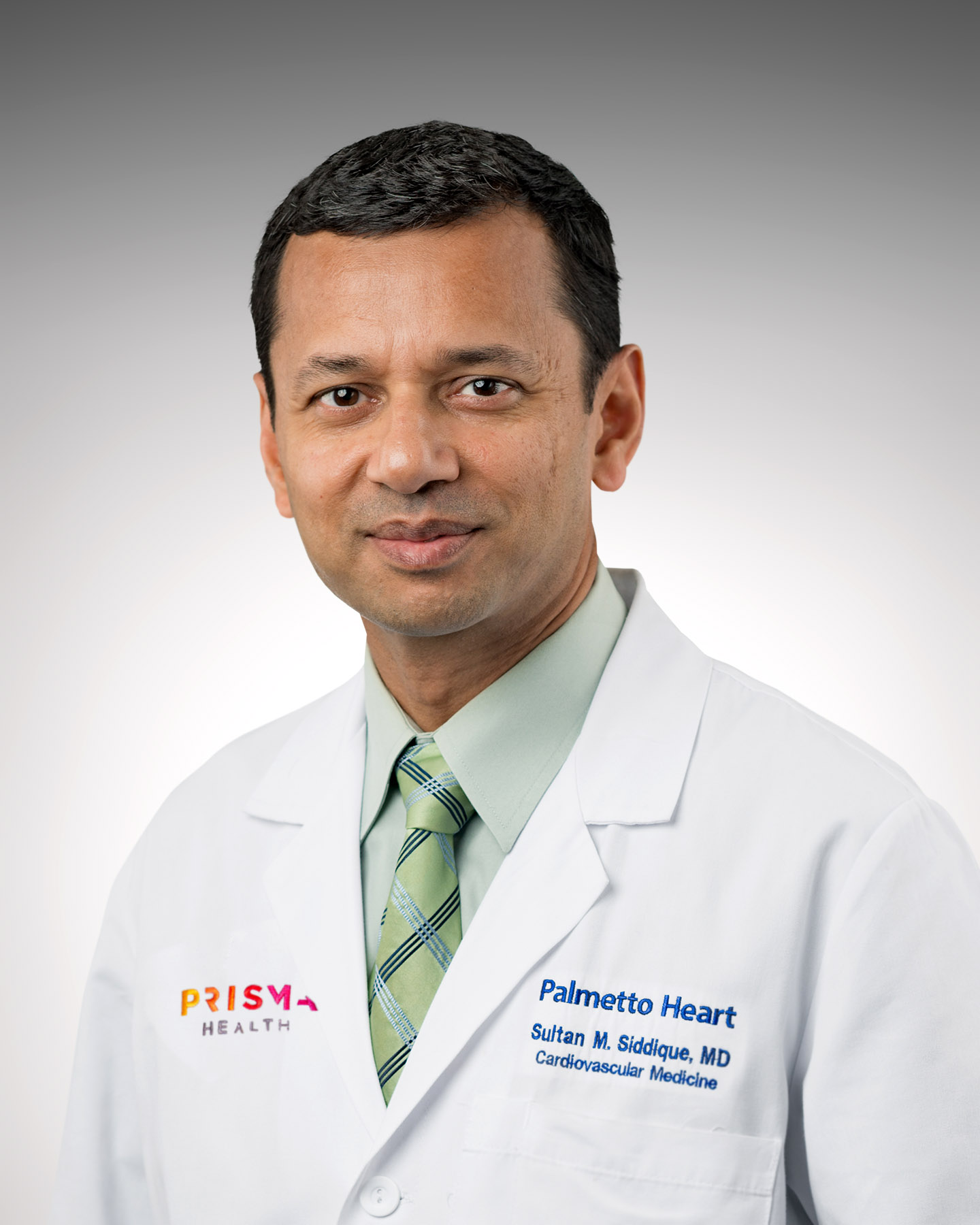 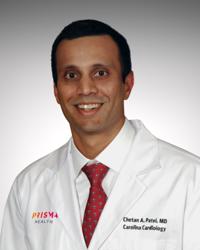 Consider referring a patient for evaluation at Prisma Health.